ANIA PRZYGODA
​​
.MAKE UP was released by Curzon Artificial Eye in the UK, July 2020 and in Nov 2020 in the USA.
It premiered in the first feature competition at the BFI London Film Festival in October 2019.
I'm really happy to be mentioned by Mark Kermode, alongside Ben Salisbury and Nick Cooke for our work on the film. He mentioned the sound design in his BBC review here.
It is now available to watch in BBC iPlayer.
Other Reviews:
"Make Up is a mesmerizing and original coming-of-age story that will leave you lost in its embrace long after the credits have rolled."
Sight & Sound
"Oakley has crafted a story which packs an immersive sensory punch."
Screen Daily
The Guardian picked it as one of the most exciting movies of 2020

Writer / Director: Claire Oakley
Executive Producer: Paul Ashton, Mary Burke, Steve Jenkins, Zorana Piggott, Jim Reeve, Eva Yates
Producer: Emily Morgan
Cast: Molly Windsor, Joseph Quinn, Stefanie Martini, Lisa Palfrey, Theo Barklem-Biggs, Elodie Wilton
Cinematographer: Nick Cooke
Editor: Sacha Szwarc
Production Designer: Sofia Stocco
Sound Designer: Ania Przygoda
Composer: Ben Salisbury
Production company: Quiddity Films
​
https://www.curzoncinemas.com/film-info/make-up
I am really happy that both of the films I have worked on; ALMOST HEAVEN and I AM NOT A WITCH won BIFA Awards in 2017.
I Am Not A Witch by Rungano Nyoni, I have worked on as a sound effects editor, premiered in the Official Selection at Cannes Film Festival. It was available in cinemas and on demand from 20 October 2017.
BEST DIRECTOR AT BIFA - BRITISH INDEPENDENT FILM AWARDS
Almost Heaven by Carol Salter is a feature documentary. It has premiered at the Belinale Film Festival this year. You can see it in cinemas in London.
BEST DOCUMENTARY AT BIFA BRITISH INDEPENDENT FILM AWARDS
﻿
At the end of 2016 I was a supervising sound editor on The Book of Gabrielle. The trailer can be seen below.

This year, I have completed working on  Barley Fields on the Other Side of the Mountain directed by Tian Tsering, edited by  Sofia Bost, music by Jasmin Kent Rodgman
Synopsis: Sixteen-year-old Pema lives in the Himalayas. For generations, her family has farmed the barley fields in peace. When her father is arrested, Pema's world is shattered.
Pikadero, a film I have worked on last year as a sound editor and dubbing mixer, won The Michael Powell Award for the Best British Feature Film at this year's Edinburgh International Film Festival.  http://www.edfilmfest.org.uk/news/2016/06/award-winners-at-edinburgh-international-film-festival
Pikadero was directed by Ben Sharrock and produced by Irune Gurtubai. The film premiered at San Sebastian Film Festival in September 2015. More info at https://twitter.com/PikaderoFilm 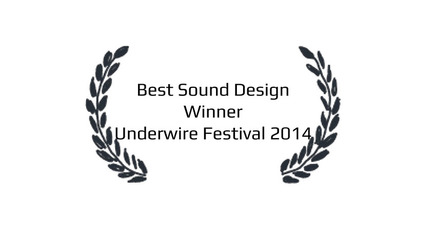 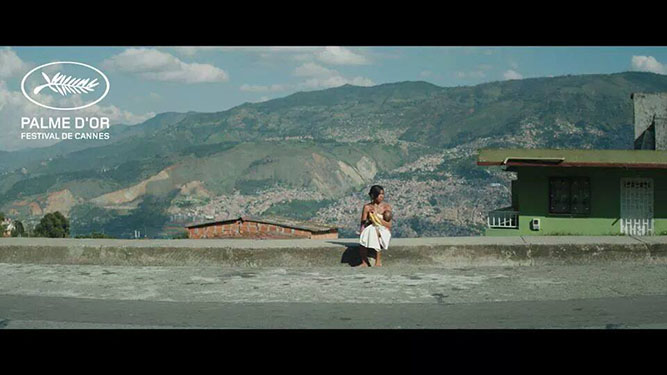